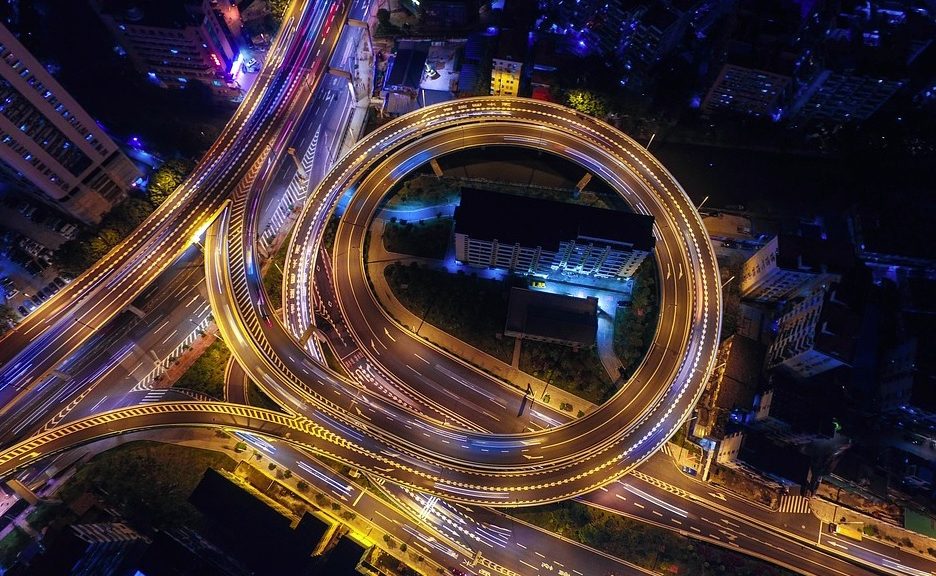 First of all, we’re going tio answer why you should obey traffic laws rather than not, unless you’re in an emergency, of course, then tune in because we’ll be discussing in detail. Albiet with jsut a few short reasons.

The reason I say conext is everything is because what if we’re talking about a smuggled American speeding and drifting in the streets of China without a passport? Where do we go from here? I say we start with the basics…

I promised I would give two ultimate reasons to obey traffic laws and HERE WE GOOOOO!!

Because even if you’re paying SUPER attention, someone else you don’t see might not be…

Imagine you’re on a skateboard. Cars are zooming all around you because your cruising down a suburban hill during rush hour without a helmet on and you can hear the heavy tires crunching gravel right next to you.

You rock your head to the death metal playing in your Mp3 player, thinking you’re the best skateboarder in the world, and indeed you might be if you’d had only remembered to wear a helmet that one time. That one time that cost you your life. Because even if you rode that road perfectly, sailing on your board like a surfer, avoiding every obstacle, but all it takes is that one other c*nt who decides to kiss his wife as he’s roaming at 50 mlp and you look at your speedometer for one second–SMASH!…

And for someone in a small car covered in fiberglass, the laws of physics are still dangerous. It’s much safer if everyone obeyed the local traffic laws. On roads that move 2 dang meters per minute on a hot day you might want to drive over everyone!–but no! It’s even safer to keep a book in the car, and stay cool, brothers and sisters!

While keeping in mind that I’m not a driving expert per se, and this is all assuming that you’re not in some dire emergency that costs you your life–but–REALY! You think your life or your pregnant wife is in such a risk, or that the crime you’ve committed is so guilty, that you must speed and put OTHER PEOPLE in danger, then you better be a driving expert.

If trying to get your pregnant wife to the hospital before she gives birth you speed and kill a family of five… I don’t need to keep hinting at one can happen on the roads. All I want to remind everyone of is that the speed limits on streets and everything down to the recognizability of important street signs IS handled by experts. Unlike me or you, there are driving experts out there and no matter where you are in the world I bet that your traffic laws have been developing for years if not centuries.

Now back to speeding in a foreign country without a passport, is it really worth it?